“Tabshoura already has a digitized Kindergarten program,” Fahed explain, and children using it learned twice as much as children that didn’t. LAL wants to teach children that are often left to themselves necessary competencies that will help them in life and in learning: analysis, creativity, and autonomy. These are proven to be major competencies to learn in Early Childhood Education.”As ECE is not mandatory in Lebanon, the country suffers from a lack of pre-school, to a point where early childhood education is a privilege. TTT in a box falls under LAL’s main aim to make education a right and not a privilege. In addition to the country’s shortage of free pre-school, the refugee crisis increased the number of children below the age of five who do not have access to education. The Syrian crises added to the number of out of school KG children and overburdened the Lebanese educational system. In 2014, less than one percent of Syrian refugees aged between three and five were enrolled in schools.

Along with a $25,000 funding made possible by the Dubai Cares organization, LAL won a nine months mentorship from MIT that consists of trainers as well as a pro-bono lawyer at their disposition. In 2017, LAL already welcomed Malala Yousafzai, Nobel Laureate and founder of the Malala Fund, and Tim Cook, Apple’s CEO, as part of a joint partnership between the two. The organization also beneficiated from the Malala Fund for their Girls Can Count project, promoting STEM careers to girls. “We plan on developing an augmented program based on storytelling and decision making,” Fahed said. “We hope to be able to innovate our digital skills using new techniques to stimulate children’s curiosity.”

While the impact of LAL’s Tabshoura in a box is visible in Lebanon, they hope to reach a regional level, as they can adapt the curriculum to Jordan and Syria. With their recent win at MIT Solve, this goal would be reachable within the next five years. “We’re going to have a bigger team and more partnerships to impact more learners, Fahed said, “through that, we want to scale up to someday cover the middle east.” 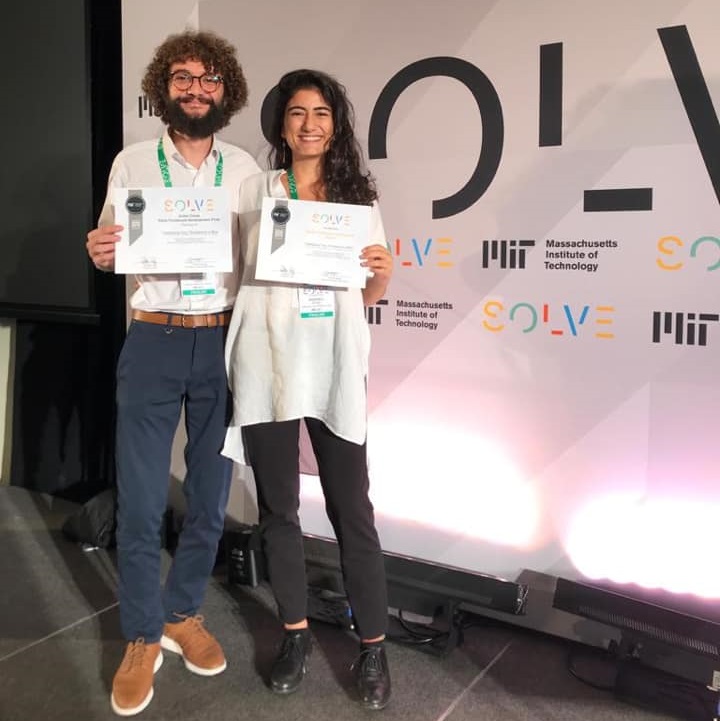